In South West Sydney on the Weekend of September 12 + 13 I'll be conducting another "Seeds through an Artist's Lens" workshop at the Persoonia Lab, purpose-built classroom at the wonderful PlantBank Facility on the grounds of the Australian Botanic Gardens.

To read a large version of this flyer and the all important details skip over to my website.

Any queries you'll find my email there and the booking number as well. 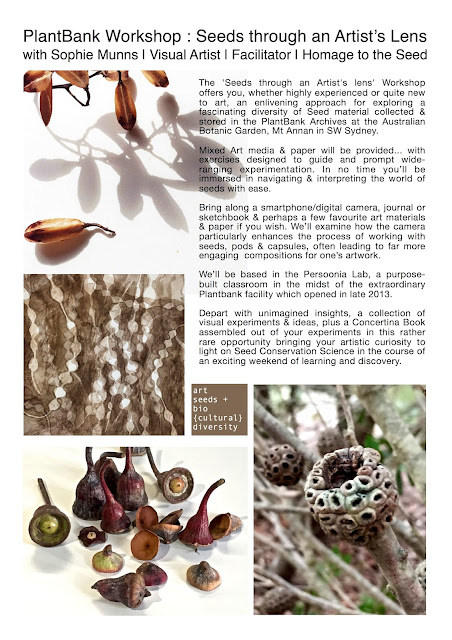 Read more of what's happening at FB Homage to the Seed Page and at my gallery on Instagram!

Participants will be creating simple Artist Books or Concertina Books  in which to present their visual ideas or assemble/collage work after intensive experimentation and exploration of seed material. October 3 is the date of a wonderful all-day workshop I'm thrilled to be offering in collaboration with Marilyn Reeman at the stunning Tweed River Gallery and Margaret Olley Arts Centre in Northern NSW.

When Marilyn, whom I knew through The Sabbatical Home on Instagram, contacted me with the idea for FANDANGO which was a workshop focusing on the use of ambient and varied forms of music as a prompt for mark-making I was delighted given its a process I've used in my workshops (going back rather a long way) to start each session.

10 years spent learning Piano growing up, & being from a musical clan (of singers in particular), has long influenced my art-making ... so it wasn't hard to see how this could make a wonderful collaborative workshop and get others enthused.

Marilyn has designed the morning of music to free participants up to really enjoy mark-making and for the afternoon I will step up & introduce the Seed Story with a collection of seeds and pods to give further focus for the mark-making... for making experimental and free organic drawings with these wonderful seed forms for inspiration.

Anyone interest in more information or making a booking PLEASE NB that full payment is required to have a place in this workshop ... first in first served!

marilynreeman@gmail.com
Please note:
NO bookings will be taken by
Tweed Regional Gallery.

Click on this Flyer to read a larger version. 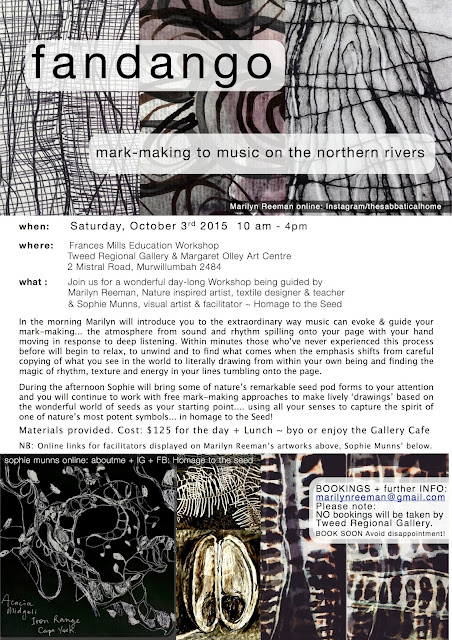 when:     Saturday, October 3rd 2015  10 am - 4pm
where:   Frances Mills Education Workshop
Tweed Regional Gallery & Margaret Olley Art Centre
2 Mistral Road, Murwillumbah 2484
what :       Join us for a wonderful day-long Workshop being guided by
Marilyn Reeman, Nature inspired artist, textile designer & teacher
& Sophie Munns, visual artist & facilitator ~ Homage to the Seed
In the morning Marilyn will introduce you to the extraordinary way music can evoke & guide your mark-making... the atmosphere from sound and rhythm spilling onto your page with your hand moving in response to deep listening. Within minutes those who’ve never experienced this process before will begin to relax, to unwind and to find what comes when the emphasis shifts from careful copying of what you see in the world to literally drawing from within your own being and finding the magic of rhythm, texture and energy in your lines tumbling onto the page.

During the afternoon Sophie will bring some of nature’s remarkable seed pod forms to your attention and you will continue to work with free mark-making approaches to make lively ‘drawings’ based on the wonderful world of seeds as your starting point.... using all your senses to capture the spirit of one of nature’s most potent symbols... in homage to the Seed!

Materials provided. Cost: $125 for the day + Lunch ~ byo or enjoy the Gallery Cafe.


We'd love to hear from you if you wish to know more.

Hello to wanderers who happen to pass this often neglected spot in the blogosphere.

After a period of slowing down to recover from a winter virus followed by a week of tech glitches I'm happy to say things are moving again.

I've given new life to the ONLINE STORE I set up earlier this year called SeedArtLabStudio at Big Cartel. 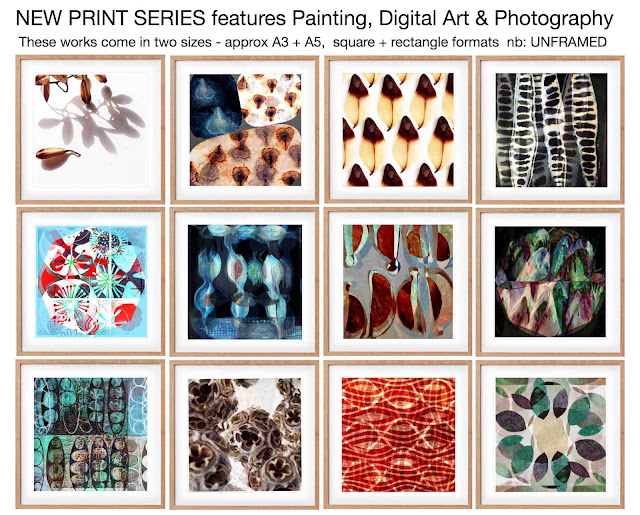 When adding these to the Store I divided the artworks into related series... one lot are seed photos, most are digital altered artworks and photos that are highly layered and 'hybridised' images. I've often painted in that manner over 2 decades so it was an interesting extension of my work. 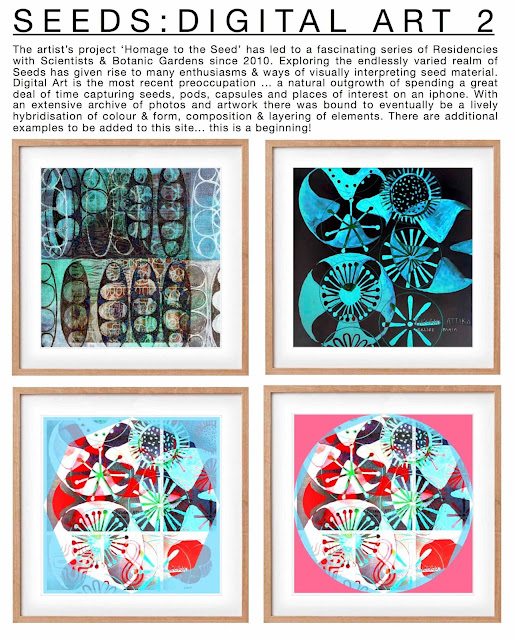 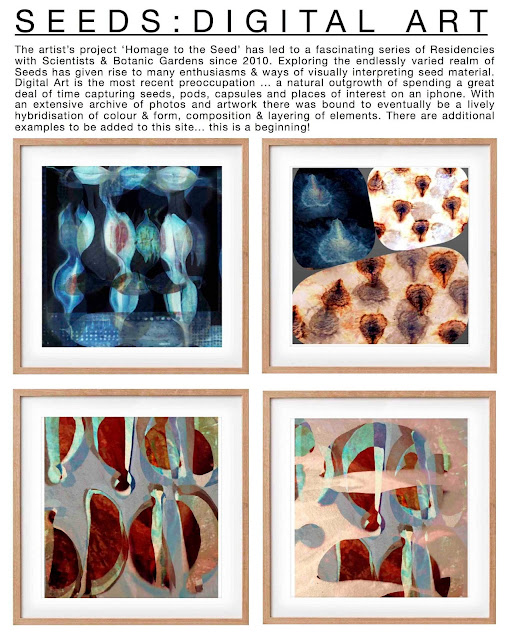 The other work I've been pursing of late is planning and running workshops. With the development of the Seeds through An Artist's Lens workshop for PLANTBANK in May Ive been able to run this at SeedArtLab Studio which is at my Brisbane home plus begin to make plans to offer it at other venues.


The two images, above and below, are from last week's Studio Workshop. Michelle and Debbie were returning from the previous month to add another day to their new experience of exploring Seeds visually. Michelle brought this Hand-bound Journal she had made using pages from our previous class... that was incredible to look through and I really loved the idea of using pages from a specific time in a new book.

Deb below surprised us with a huge stack of Photos she has taken on theme... nature, leaves, seeds, bark and so on. Stunning! I was incredibly thrilled to see how beautifully she captures her subject and the flow through of thematic material. She had described herself as a beginner so it was fantastic to see the strength of her aesthetic awareness. She was able to reference some imagery in her tasks that day.

It has been an interesting process working out how to schedule home Studio workshops seamlessly, without chewing up too much time & focus. I slowly hit apon the idea of going away from the studio to run bigger workshops in venues for other organisations for the most part... then being able to work at home with small groups, only on demand, rather than doing that highly constant scheduling, like clock-work, once a week ... go, go, go. The result has been brilliant. Small groups... 2 to 4 people... plenty or room and time to get to know each other. Artistically it is actually really fulfilling for me in this set-up as I can join in, pull things out to look at I've been working on plus generally bring a more alive energy to the studio without the pressure of constant grind...............................................................

Speaking of other venues ... I'm returning to Sydney in September for another PLANTBANK Workshop at the Australian Botanic Garden, Mt Annan. 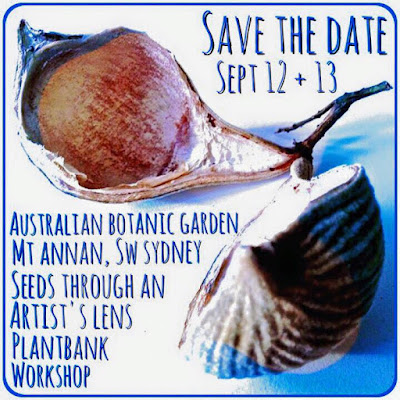 I've put a map up here... its been very confusing for some as to where this Botanic Garden is. It is sometimes mixed up with the National Australian Botanic Gardens in Canberra... understandably.

Sydney has three gardens... one in the City overlooking the Harbour, Opera House etc, near the Domain. It was established early on in the settlement of the City.

Mt Tomah is at the Blue Mountains due west of the city and is a spectacular day trip for being in that location.

Mt Annan is virtually on the Hume Hwy, the link between Sydney, Canberra and Melbourne...and close to the very early established Agricultural region for Sydney at Camden. The grounds of this Botanic Garden are huge and contain all Australian Flora.

Plantbank was opened on the grounds in 2013 although its actually housing 30+ yr old NSW Seed Conservation projects. One can get here by car or train/bus... although due to the extensive grounds a vehicle sure helps. 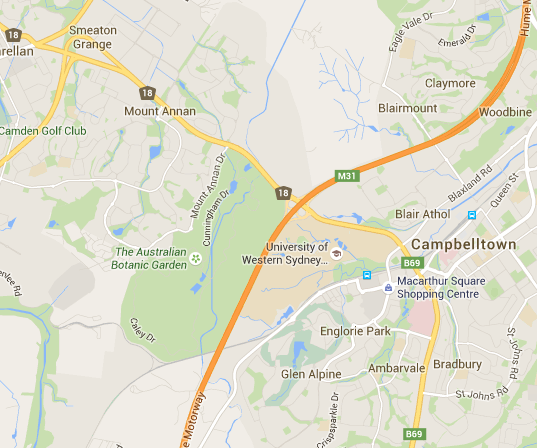 I made the notes below for my Instagram posting last night:

SYDNEY Mid Sept ... who'd like to muse on seeds in Australia's most exciting #biodiversityhotspot contained in a NEW architecturally awarded facility known as #Plantbank at the @australianbg in south west Sydney???. Leave your contact deets/email here so I can send INFO... One day only is possible if you have a long drive & can't stay nearby. Bring a friend or bring yourself for a totally unique opportunity that will likely blow your mind & leave you with so much to think about! Definitely an OPPORTUNITY that will speak to both BEGINNER dabblers with the curiousity to learn much more and ESTABLISHED/seasoned creatives keen to respond to something very exciting and timely that is central to future challenges and #needtoknowagendas! Text your email to 0430599344 if that's best for you!

A recent blog post about the workshops can be read here! 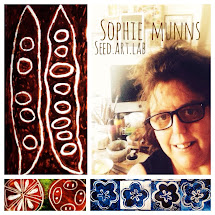 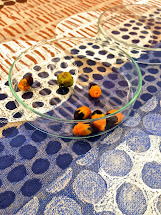 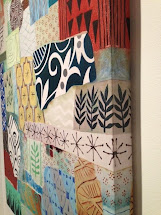 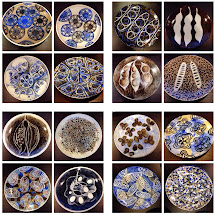 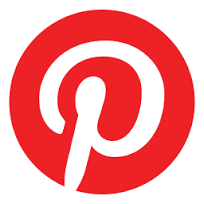 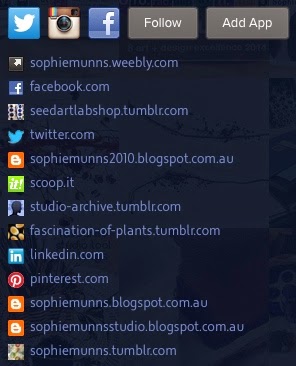